The Best Drilling Contractors
in the Permian Basin 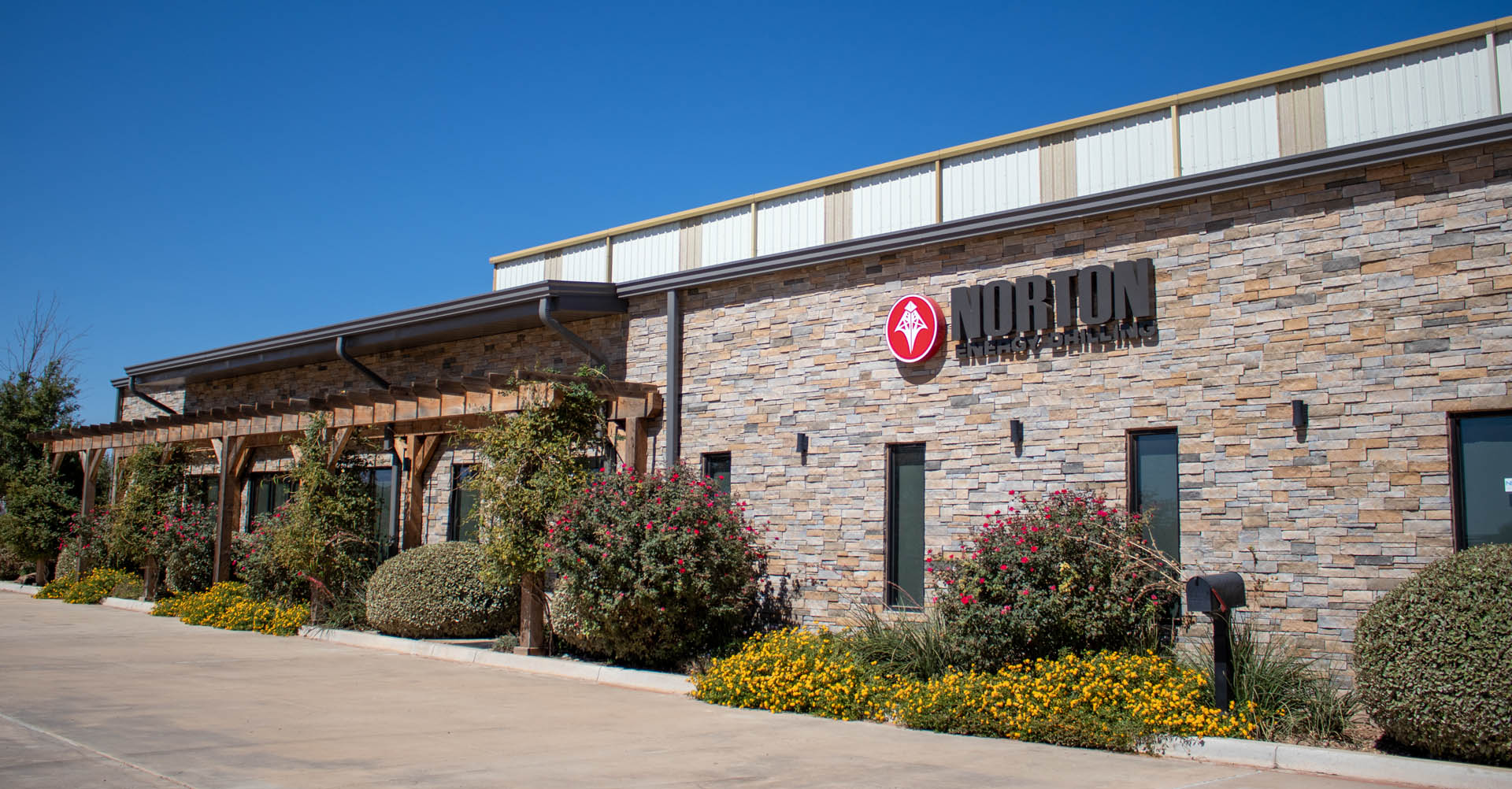 Norton Energy Drilling is a family owned company based in Levelland, TX and is one of the best drilling contractors in the Permian Basin. Founded in 2005, Norton Energy provides contract drilling services to the exploration & production companies operating in the Northern Permian Basin.

Founder and President, John “Jay” W. Norton, is a third generation drilling contractor who began his oilfield career in 1978 roughnecking for the family business, Norton Drilling Company.  After receiving a BS in Petroleum Engineering from Texas A&M, he worked for Texas Oil & Gas as a production and drilling engineer for several years.  He then returned to the family business in 1987 where he helped manage the 16-rig fleet with a focus on its turnkey and footage operations until its sale to Patterson-UTI drilling in 2001.

With years of experience, Norton’s management team can provide customers with expertise for a successful drilling project.